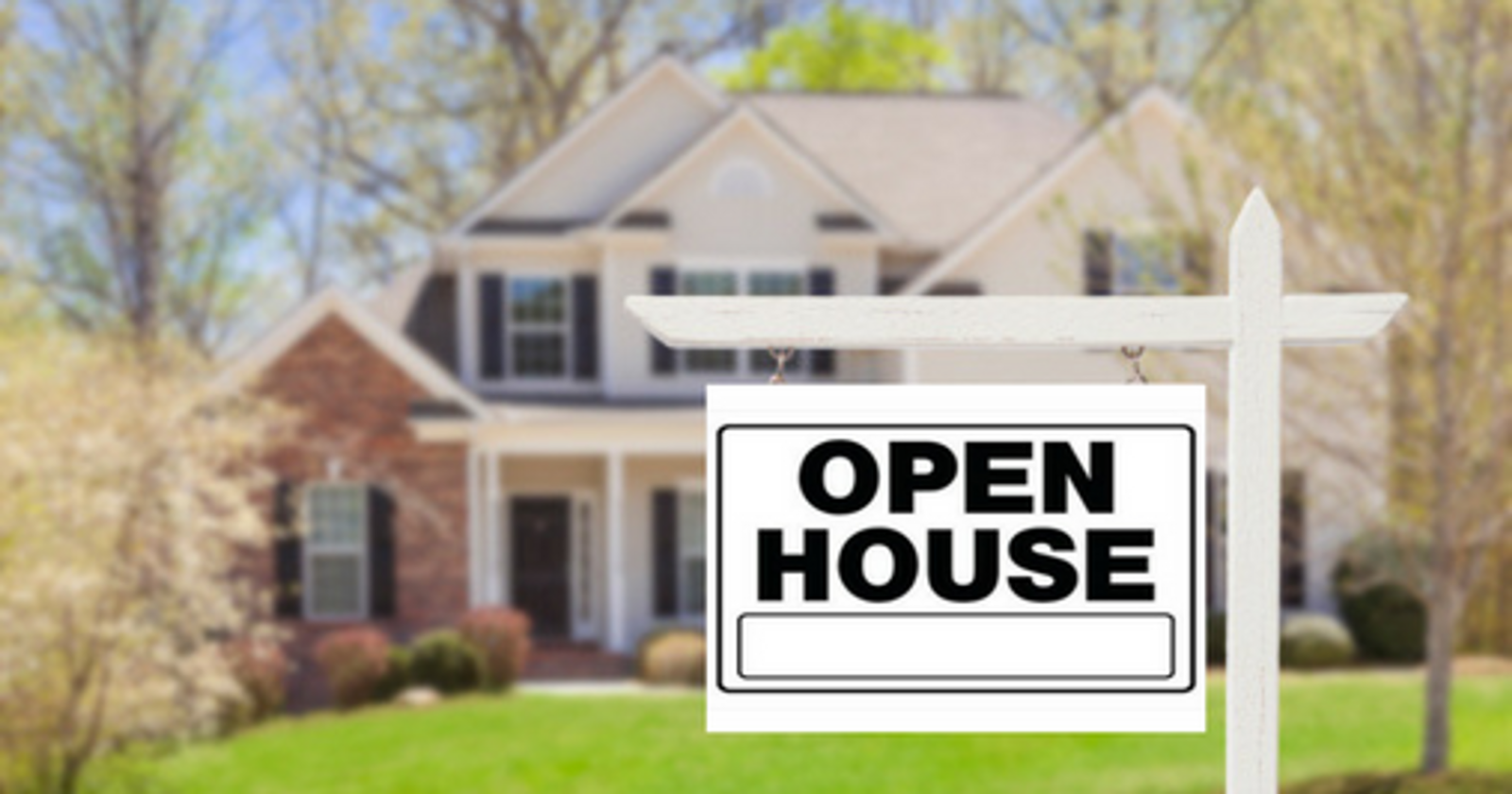 The power of scent can be simply captivating. It can evoke a memory, an emotion and attraction. Scents can also be used to help sell your home.

During an open house, a nice, subtle aroma can work wonders on potential homebuyers. Before you start baking cookies and pies, consider the fact that even sweet scents aren’t appealing when there’s a lingering odour in the house.

Start With A Deep Clean

Bad smells from pets, appliances, stale clothing and shoes can instantly deter, but so can lingering kitchen and laundry scents. Instead of covering up these musky odours, give your home a deep clean before booking your open house and don’t hesitate to toss those smelly items out altogether.

Once your home is clean, then you can start thinking of what scent to use to sell your home. Different smells have different effects on different people, but there are a few universally appealing aromas you might want to consider.

But be careful, too much of a good thing can be very bad. Strong smells—even if they’re from our list—can be appalling to potential homebuyers. Scents should never be overpowering nor distracting. The last thing you want to do is make potential homebuyers feel nauseous while walking throughout your house.

Eric Spangenberg, former dean of Washington State University’s College of Business says the key is to stick with simple scents. In a 2012 study, Spangenberg compared the impact of a simple orange scent on shoppers versus a blend of orange, basil, and green tea. After 18 days of testing, Spangenberg and his team discovered shoppers in the orange scented store spent 20 per cent more than shoppers in the store with the blended scent.

6 Scents That Can Help Sell Your Home

The smell of oranges isn’t just good for mall shoppers, according to an Australian report, the smell of citrus increases the value of a home.

Fresh pine and cedar leave the home feeling (and smelling) crisp and clean. Instead of using chemical cleaners, incorporate a few branches into a centrepiece for a more authentic aroma.

Not all herbs have a refreshing scent. Consider using mild herbs like basil and lemongrass to attract potential buyers.

But not just any baked good, brownies seem to be a favourite for homebuyers.

In keeping with the sweet scents, cinnamon is another favourite for homebuyers. After all, who can resist the sweet smell of cinnamon buns?

Vanilla is another fresh and comforting aroma that appeals to the masses. Consider lighting a vanilla candle in high trafficked rooms or misting vanilla essential oil around the house.

Just as smells can leave positive impressions, others can leave negative ones. Take roast chicken, for example, the value of a home decreased for potential buyers when this scent was smelled during an open house.

Let's discuss your next home sale or purchase, with no obligation.

5444 Tecumseh Rd E , Windsor, ON, N8T 1C7 Direct: 519-791-5922, Office: 519-944-PINN (7466), johnisshak66@gmail.com
Powered by myRealPage.com
The trademarks REALTOR®, REALTORS®, and the REALTOR® logo are controlled by The Canadian Real Estate Association (CREA) and identify real estate professionals who are member’s of CREA. The trademarks MLS®, Multiple Listing Service® and the associated logos are owned by CREA and identify the quality of services provided by real estate professionals who are members of CREA. Used under license.